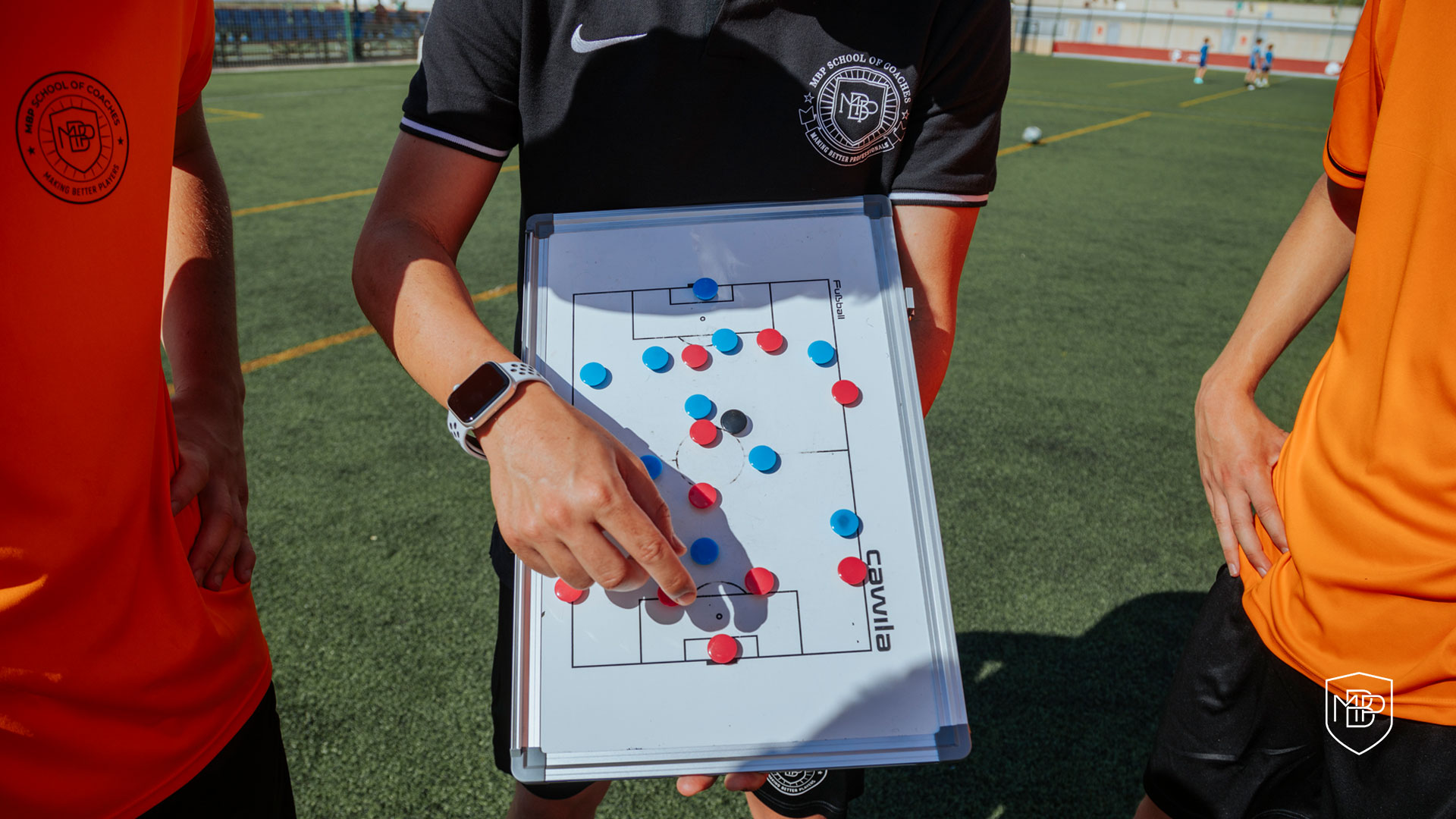 Within the MBP Specialist in Scouting and Match Analysis Course, different concepts are analysed that help teams to know more information about their opponent and, in turn, be more prepared for their upcoming game.

One of these approaches is the Structural Analysis. This contains all the information that can be obtained about the opposition without seeing them play, giving the staff a first idea about ‘what to expect’ from the opponent.

In the structural analysis, there are four points to focus on:

These 4 mentioned aspects, as well as being simple to analyse and providing the first overview of the opponent, will also help the coaching staff to anticipate the possible structural changes and changes of positions that the opponent may make. This information allows the staff to control some of the uncertainty involved in the game.

For example, analysing the opponent’s official squad will help the staff to know which players are suspended or injured, and also to be aware of which player profiles will be available for the match.

In reference to the primary playing system and knowing the possible variations of the structures, the coaching staff will be able to anticipate some of the opponent’s behaviours and the zones that they will tend to occupy.

From understanding the variations and alternatives – the trend of the team’s substitutions – the coaching staff will have an idea about which player profile is usually introduced depending on the possible scenarios that occur in the match.

Finally, an analysis of the alternative playing system, in addition to knowing the possible structural modifications the opponent will use, will help the staff to prepare a possible ‘plan B’ according to the opponent’s other systems. The aim of this is to ‘avoid unexpected game contexts’.

In conclusion, a structural analysis is the starting point when carrying out a thorough analysis of an opponent. Even if this first step does not delve into any in-depth elements of the game, the coaching staff will obtain valuable information that will help them to get a first idea of how to approach the match plan.

THE INDIVIDUAL FUNDAMENTALS BY POSITION (IFPs)