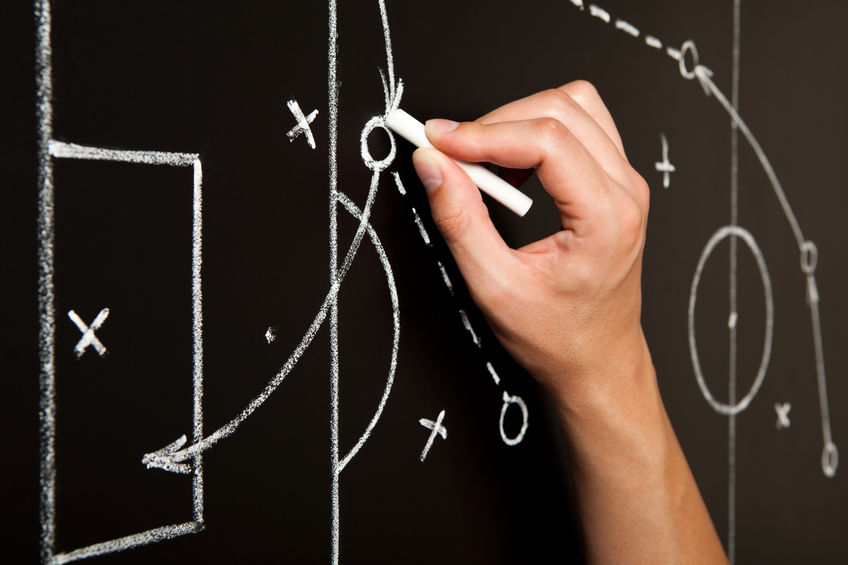 In today’s post, we’ll look into greater depth at the role of the analyst in current professional football and how it affects the preparation of the match plan.

How many times have we heard this phrase before? “My team does not change the way we play just because we face a certain opponent, let the opponent adapt to the way we play”. It seems a wise and brave notion, but in the reality of high-performance football, it doesn’t make much sense.

When we refer to the preparation of a match plan at the elite level, we must be clear about its ideas before making these types of statements. Analyzing the opponent and adapting aspects of your team’s game is not restricted solely to smaller teams, as every side must take these steps to increase their chances of winning the next fixture.

To support these points, we’ll explain these ideas further:

The Game Model remains the same

When analyzing the opponent to prepare our match plan, it doesn’t imply that we’ll have to change the team’s entire Game Model. In fact, if the Game Model is well defined, structured, and trained in its principles, sub-principles, and scenarios, among other aspects, our team will already be adaptable in its group and collective tactical intentions in all phases and moments of the game. As a result, they should be capable to adjust to the opponent no matter how they behave.

What do we adapt then?

The job of the opposition analyst is to analyze the opponent’s structure, dynamics, behaviors in each phase and moment of the game, and finally, their set pieces. This helps to identify the key points that can make the difference in the match, whether they require small adjustments for the team, or just the awareness of their tendencies.

Changing the playing system or team structure in certain phases and moments of the game may help to take advantage of interval spaces in the opponent’s shape. This doesn’t necessarily mean giving up the game idea of the team. To do this would be completely changing the team’s principles of play. We don’t adapt the what, but the how.

Why are these adaptations necessary?

These adjustments of the team’s match plan should be done to limit the strengths of the opponent and to take advantage of their weaknesses.

In a sport as complex as football, where 22 players use one ball inside a large space, it’s very difficult for a team to perfectly manage all the spaces or actions of the game. Compare it to the metaphor of the short blanket, if one covers their head, the feet will be uncovered and vice versa.

Therefore, the role of the analyst is critical in finding those spatial, numerical, qualitative or behavior advantages up against the opposition in dynamic play and set pieces. Knowing how to exploit them provides those marginal gains to winning the upcoming match.