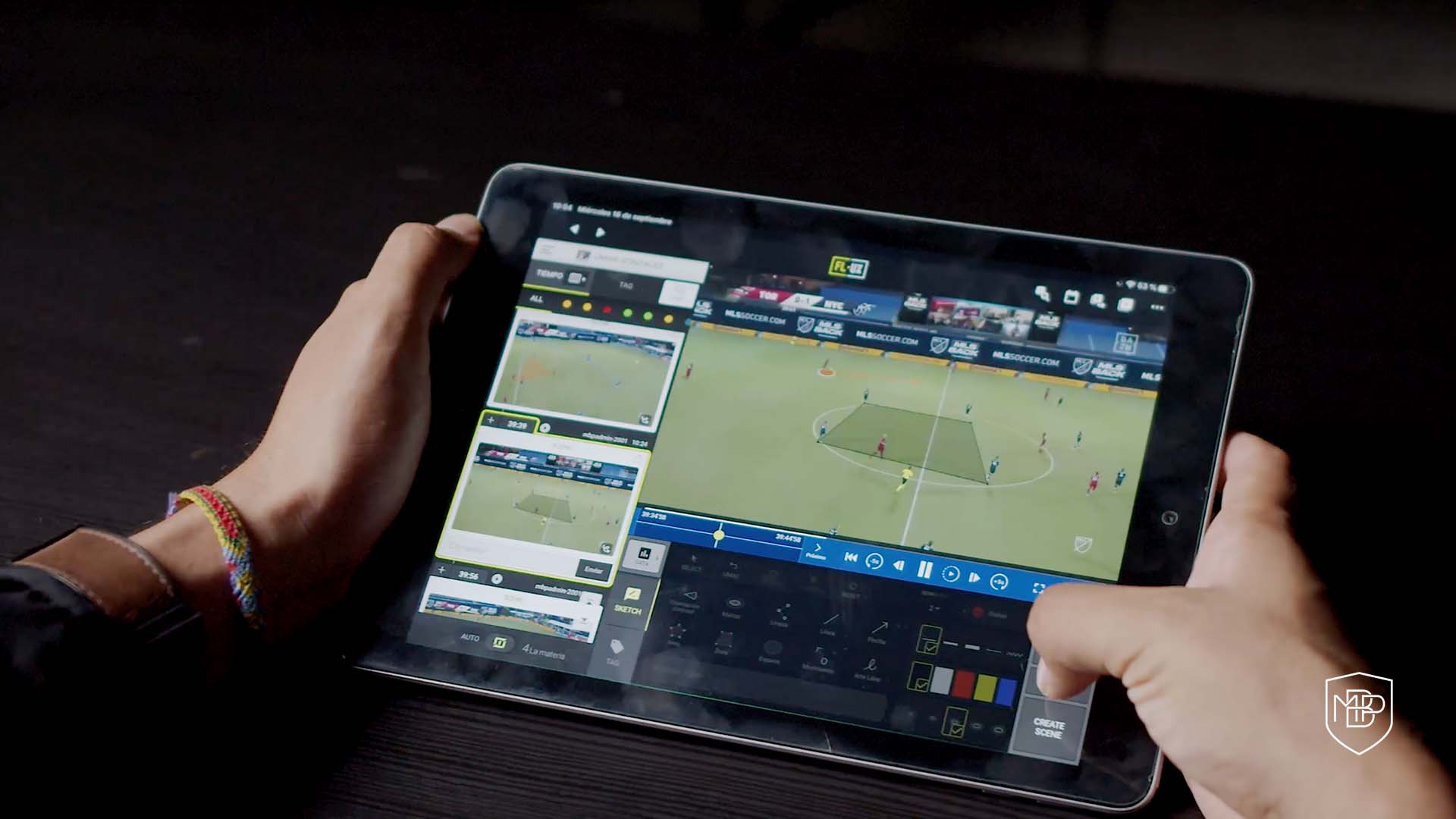 After explaining in the last article, “the importance of the individual tactical analyst in modern football” the influence it has on improving the most “micro” aspects of the player, in this article we will focus on explaining the previous phase of knowledge that must acquire the professional analyst with respect to the player for a correct tutoring and guidance in his process.

This phase of knowledge of the football player by the analyst will be made of four steps, which must be followed in order to achieve a substantial improvement of the player with respect to his current tactical performance in competition.

Once these 4 steps of knowledge of the player have been carried out by the tactical analyst, the next task within the ATI process will be the daily / weekly monitoring of the player through their behaviors and behaviors within the games, which we will explain in a future post. .

Finally, at MBP School of Coaches we believe in this ATI process, where through external monitoring by the tactical analyst, all these positive behaviors of the player will positively and directly affect the group in which it will be promoted. 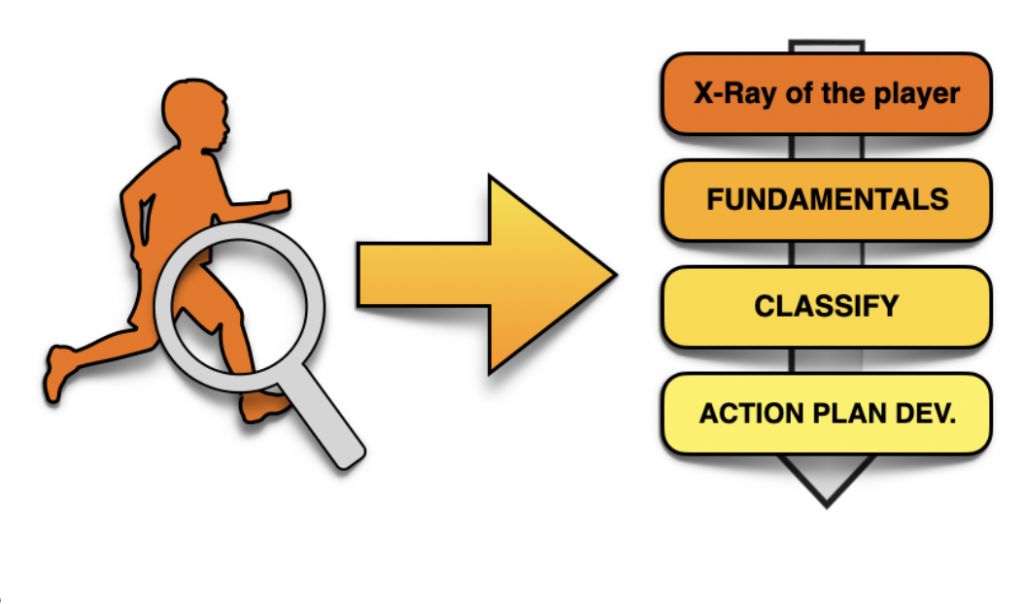 Structural analysis as a first step