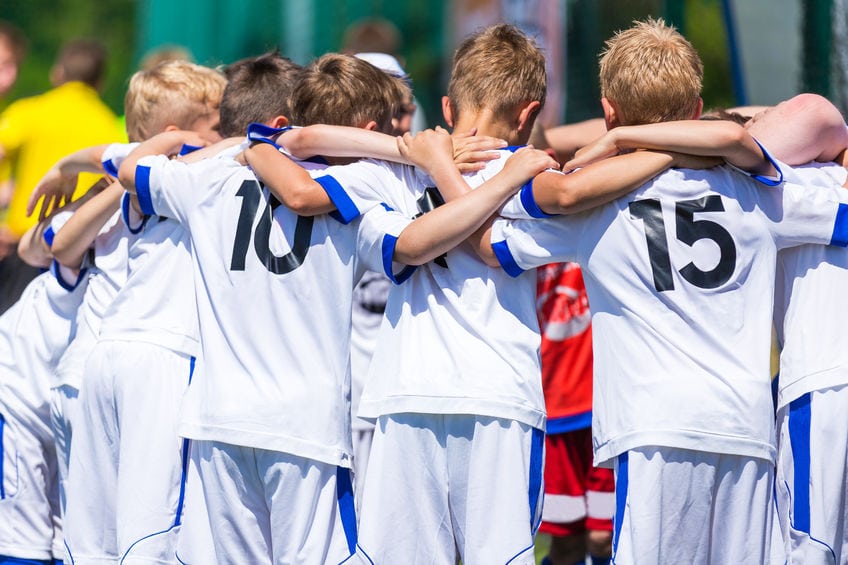 Not too many years ago, it was very common to see soccer players doing a continuous run for 40 minutes around the field to work the “physical resistance” a couple of times a week. This was called physical conditioning in a sport such as football, where all the efforts are usually made with constant changes of direction and rhythm (totally the opposite of what was trained not long ago).

Thank God, the knowledge and study of sport has evolved a lot in recent years, breaking with schemes installed in football for many years. But even so, parents of 8-year-old players are still telling their children’s coach that they should work harder physically than they did with them when they were little because the kids can not stand the game.

What should that base football coach consider to decide if he pays attention to the father or not?

Society has greatly affected the “physical conditioning” of young players. How? Years ago, boys and girls did not have the facilities or technological distractions they have today. This caused that after class, before he came home to have a quick snack and meet friends in the neighborhood plaza to play some football games.

Whether we like it or not, the motor experiences and time dedicated to the movement and practice of football adding these times plus the hours of training in the club, were much greater than those dedicated now, which are usually only training, since it has been replaced the pachanga with friends by FIFA on the Playstation.

If we get back to these healthy habits, coupled with better nutrition, we are convinced that it would improve a lot on the conditional level and life of our young players.

2. Increase the specificity of training

As we said, before the physical preparation was based on running the better to be better prepared.

Thanks to the development and studies in sports and specifically in football, we have been able to observe that there is no needed to leave the ball in order to conditionally prepare our players in youth football.

Obviously you can dedicate a specific time isolated to the force work in a complementary way for example, but playing with the type of task and implied efforts, spaces, density of players and objectives, we can give a more conditional orientation prioritizing strength, speed or resistance in a SPECIFIC way, which is the final objective. 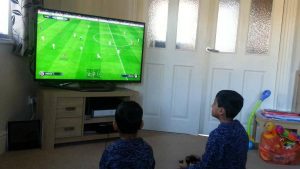 THE IMPORTANCE OF PSYCHOMOTRICITY IN THE DEVELOPMENT PERIOD OF THE ATHLETE