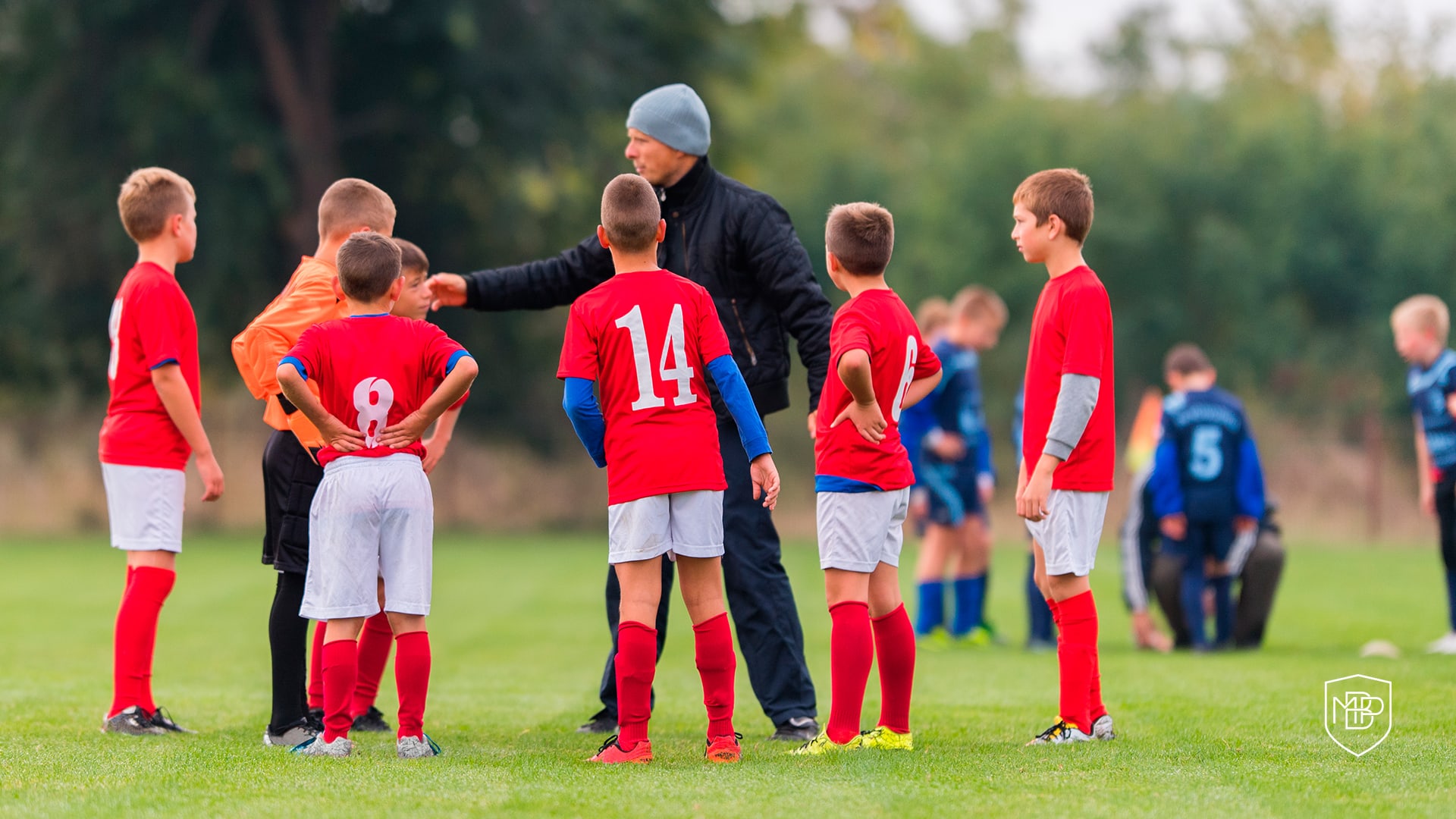 How important is the psychomotor skills work during the most formative periods of the player?

Before diving into the importance of psychomotor skills in youth football, we must understand where the term psychomotor comes from. The word “psycho” determines psychic activity in two phases: socio-affective and cognitive, on the other hand, the word motor refers to movement. Therefore, the term psychomotor tells us about the relationship that is established between the psychic activity of the human mind with the movement capacity of the body.

The understanding and importance of psychomotor skills has not always been understood as such, since over the years different authors have been complementing its definition: The first definition of the term psychomotricity was from Piaget (1982) where he states that intelligence is built from the motor activity of children. In the first years of life, up to approximately seven years, the child’s education is psychomotor. All knowledge and learning focuses on the child’s action on the environment, others and experiences through her action and movement.

According to Berruezo (1996, cited in Ardanaz, 2009), he affirms that psychomotricity is one of the most important aspects in the development of the child, and therefore it is necessary to work on it in all areas to help them acquire increasing autonomy in their movements.

For his part, Pacheco (2015) defines psychomotor skills as an area of knowledge that deals with the study and understanding of phenomena related to body movement and its development. The same author affirms that psychomotor education is important because it contributes to the integral development of boys and girls, since from a psychological and biological perspective, physical exercises accelerate vital functions and improve mood.

Does psychomotricity only help the player in sports or also in daily life?

How does psychomotor skills help the athlete?

To conclude, from MBP we promote psychomotor work in the player’s training periods, based on the work of basic and specific motor skills, which will allow us to involve the central nervous system in the development of different capacities to work through different teaching strategies.

The development of young talents from the basics

The 4 big blocks that a youth coach needs to master