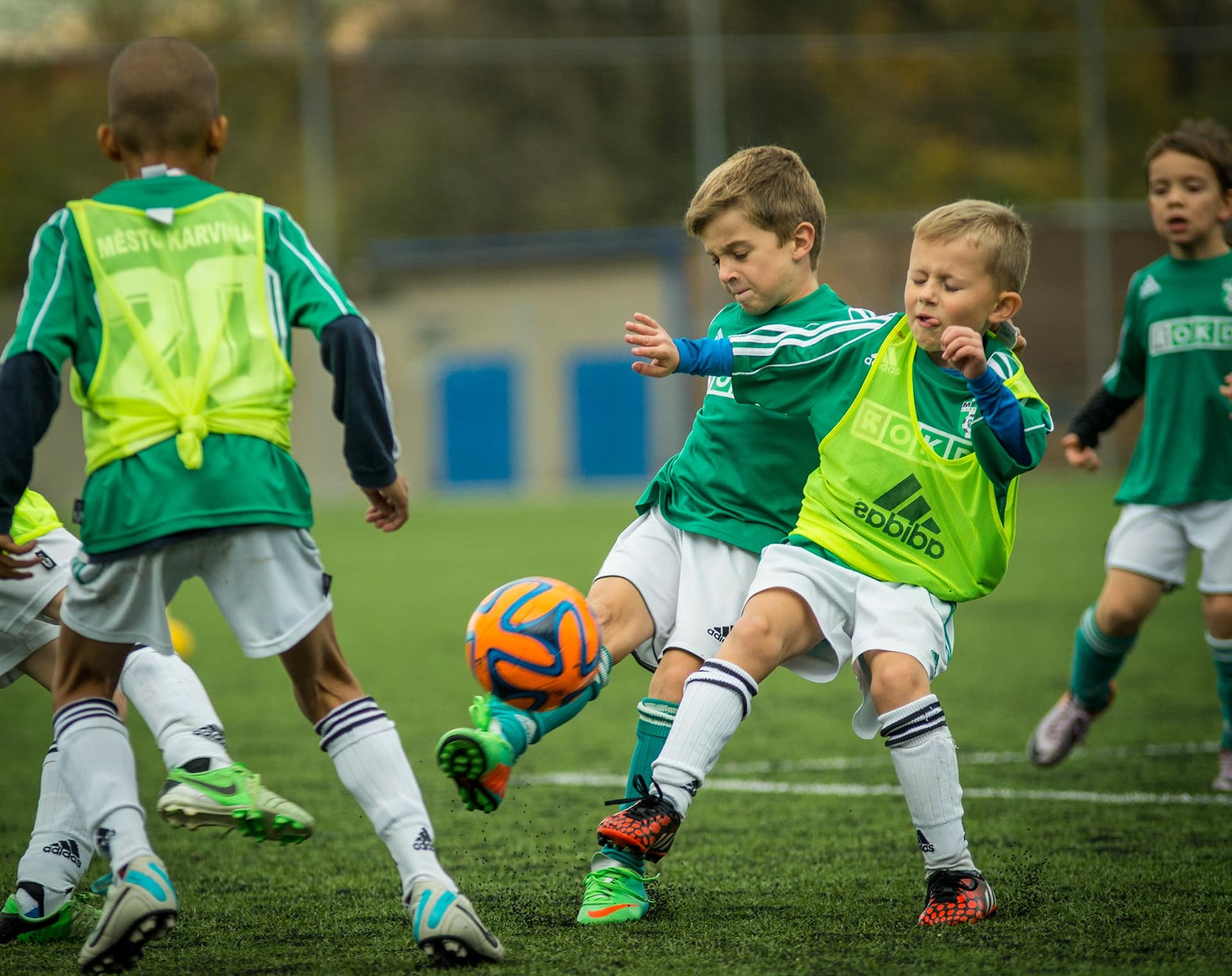 In today’s post, we’ll analyze one of the key issues in grassroots football and in the development of young players: early specialization.

There’s a false belief that the earlier children start to specialize in training the specific skills and content of a sport, the better players they become. This often has the opposite effect on the development of young athletes.

Why is early specialization for young players a bad thing?

It’s necessary to create some foundations in coordination in order to develop the specific technical and tactical parts. There are two aspects that require a base at a motor level as they have a greater complexity:

They say you can’t start building a house from the roof up… The same thing happens with children. We can’t expect a player to learn how to make an oriented control if they don’t know how to place their foot in a simple control. Or we can’t train a player on where to dribble to if they have coordination difficulties in running.

Young players aren’t mentally developed enough to understand the complexity of all the factors involved in a sport like football.

As Piaget showed us with his evolutionary stages, we must understand that we can’t treat children the same as adults, for the simple reason of the disparity in cognitive development. This affects how they understand the game, so it will be very important to adapt the game to the child, and not the child to the game. 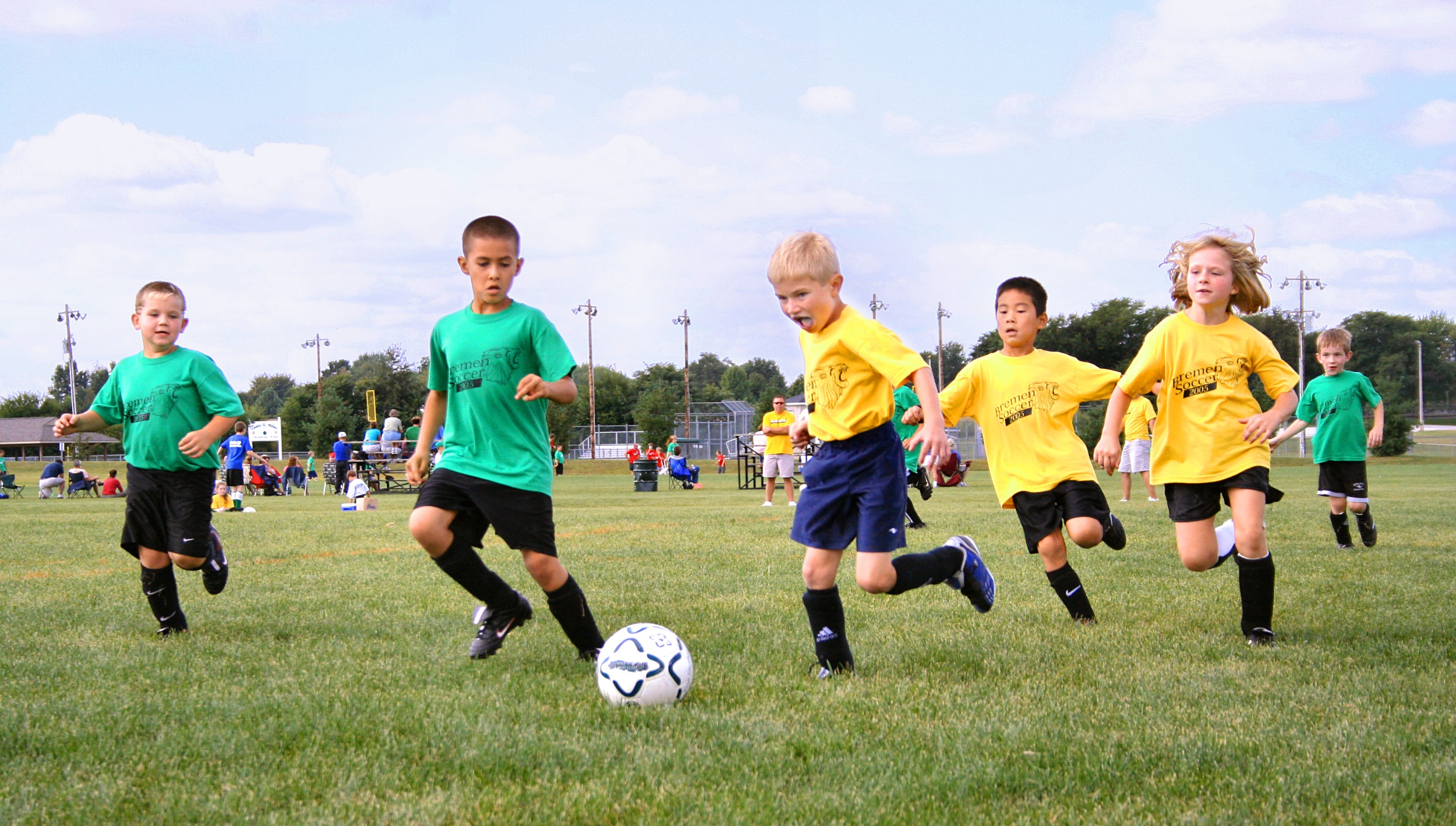 The first step in creating a learning environment is for players to have fun. We can’t forget that football is a game, and that players are only children.

Children want to have fun in whatever they do, and, for this reason, it’s essential to form tasks that foster a love of the sport, through adapting them to be performed in a playful way. By having fun, children will want to continue training, and consequently continue learning.

It’s difficult for young players to have fun if we ask them to do something that’s too difficult for them to do. This can lead to frustration and them dropping out of the sport.

It’s very important to set small challenges for children so that they make an effort to learn certain concepts. These challenges must be realistic and manageable, as if we ask them to do something too easy, they’ll get bored. Likewise, if it’s too difficult for them, they may get frustrated and want to stop playing the sport.

In summary, when training young players, the first step is to maintain patience. We mustn’t want to rush development and skip stages because, as already mentioned, it’s essential to form the foundations before training specific football content. The important element is having fun, which then creates the learning effect.

THE IMPORTANCE OF PSYCHOMOTRICITY IN THE DEVELOPMENT PERIOD OF THE ATHLETE