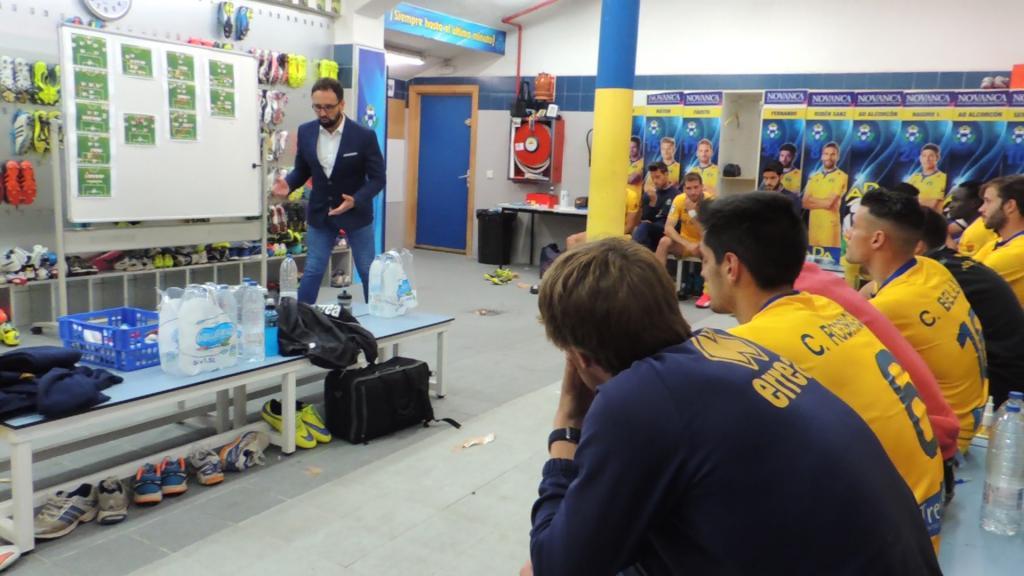 The importance of team talks is becoming more and more evident in high performance football, as coaches want to ensure no stone is left unturned and that everything is under control. Those done on the day of competition are key in the preparation to the match, as coaches try to transmit technical-tactical concepts, set piece information, motivational messages, among many other things.

How many team talks should the coach make?

There is no pattern of what is right or what should be done, as much depends on the characteristics of the players and how they receive and process information, as well as the beliefs and organization of the coach. The significance of the team talks will also depend on the characteristics of the squad, as we should try to adapt them to get the maximum out of these interactions.

There are some resources that help players to visually connect with something related to the match plan, such as using a short 2–3-minute tactical video. This is done not to explain anything new, but to quickly recall something which has already been talked about and trained. Another type of video which may be played is a motivational one.

We’ll divide a game into 5 chats/moments:

1- An initial talk will be made when the players enter the dressing room. We’ll emphasize placing the team in the context.

That means the basic idea for the opponent we’re facing, a certain behavior to implement depending on if we’re home or away, ensuring if any player needs treatment or just a motivational talk to start to settle into the situation.

2- The second talk is made while the players are changing.

The set piece specialist can talk to players individually or collectively to give instructions on positioning, for both attacking and defensive ones. Predetermined attacking actions integral for this game can be made, as the coach may establish which players are making blocks or screens… Or in terms of defending, the coach may determine individual marking roles, or share information related to zonal marking…

3- Once these first 2 phases have been completed, the main talk will be done, which will come from the head coach.

Here, they’ll talk about the 4 phases: Organized Attack, Organized Defense, Attack-Defence Transitions and Defence-Attack Transitions. These moments will be broken down for the team’s match plan. This means, how they’ll try to take advantage of the opponent’s weaknesses while also countering their strengths. In most probability, all these points will be a review of the week, as they’ll have been worked on in previous training sessions. Therefore, the direction of the team talk will depend on the parts that the coach wants to emphasize.

4- The team takes the field to warm up. This is the moment when the coaching staff can talk to a specific player to finalize some details.

For example, certain defending instructions related to body positioning, the importance of guiding a certain opponent to a specific space, or a message regarding the plan to cut-in from the wing for an attacking player.

Time: Depending on the player or concept to be explained.

5- This last talk could be called the tune-up. This happens when the team returns to the changing room after the warm-up to get the final part of their kit ready.

The coach will want to finalize some small details, either because of modifications to the opposition starting 11, or some moment of the match that they want to have under control. It’ll also be used to create a moment of cohesion between everyone, where a final team chant might be done, or the team’s captain’s last inspiring words to the group.

Deepening in the mbp method: why train certain contents?