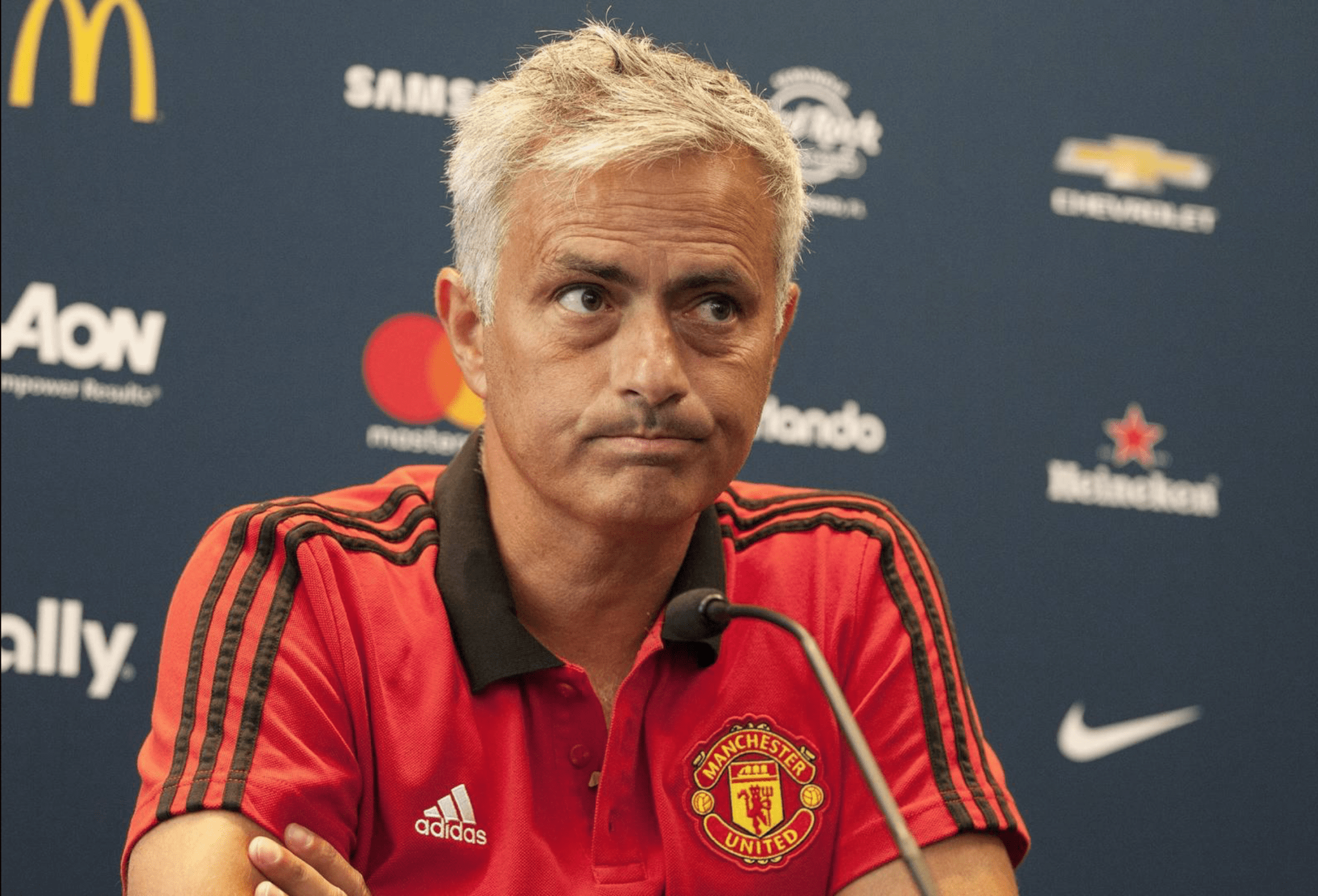 What is the meta-game?

The meta-game is all the factors that are beyond the game itself, and that directly affect the development of it. These elements do not depend on the protagonists, the players themselves, who can’t consciously control them.

As coaches, do we have influence over these external factors that can affect the game?

Many times, in a coach’s experience, we believe that there are things that happen and affect the game that we cannot control. Some coaches may look for excuses to justify them, while others, on the contrary, may instead believe that they can control absolutely everything.

According to Stephen Covey: we have no control over some aspects that transcend during competition, but we do have control over the other percentage of factors that, although we don’t usually give much importance to, do affect the development of the game.

Therefore, our jobs as coaches will be to influence what we can control, and not waste time justifying or managing the part that we can’t control directly or indirectly.

Which aspects can we directly or indirectly influence as coaches?

Some examples of the factors that we can influence which can affect in a positive and negative way the performance of the team is the following… Would you be able to tell us what they are?

Some coaches like Mourinho or Simeone work very actively in the management of the meta-game and are great specialists in it. Such examples of this are when they take the pressure off their players or encourage the support of the fans during the match. These can both directly help improve the performance of the team.

And what about you? Do you take into account all these factors?

Apart from press conferences, can you think of any other moments we can work on to manage the meta-game?

Development of players in formative stages