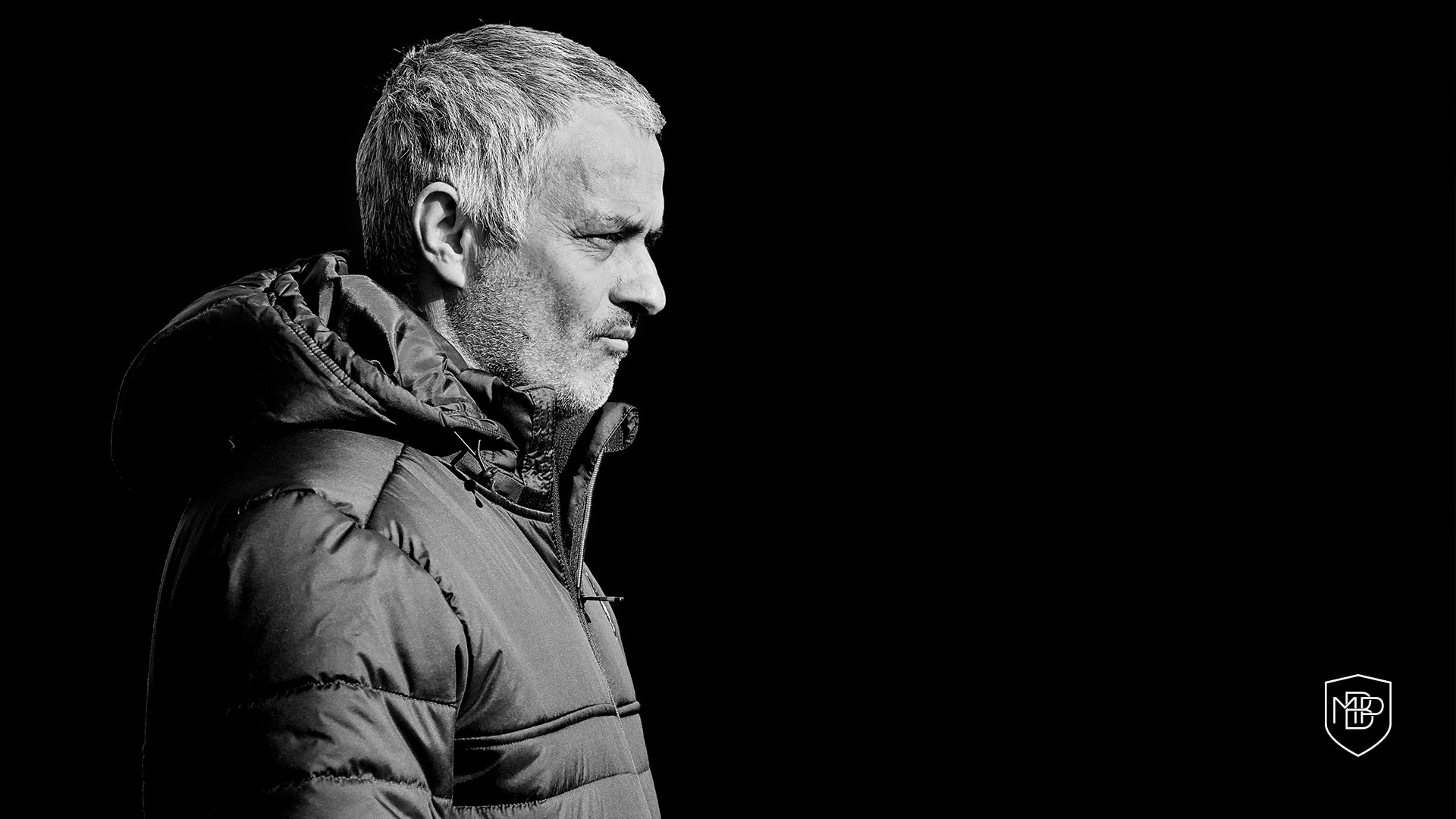 José Mourinho’s Tottenham are enjoying a magnificent campaign so far this season, with Spurs currently top of the Premier League after 11 games. Much of their success is down to their attacking constellation formed by Harry Kane and Heung Min Son, the current top assist maker and top scorer at the club, respectively. At the MBP School of Coaches we have analyzed the forward line fundamentals that have stood out the most in their brilliant attacking partnership.

FUNDAMENTALS THAT THE PLAYERS MANAGE

Fundamental: Preparing for the Counterattack by Searching for Advantageous Spaces

The first fundamental analyzed is a defensive one. It prepares the team to make a quick defense-attack transition, in order to counter-attack in an optimal way.

The forward must identify favorable areas for receiving the ball, in the event of a turnover or a defensive clearance from their own team. This helps to be in a good position to get on the ball and organise a quick transition, after the recovery takes place.

In this case, as can be seen in the different images, Harry Kane is responsible for identifying these areas, normally positioning himself behind the halfway line. While doing this, Son and, in this case, Bergwijn will pin back the opposition defensive line, maintaining depth to the attack to free up Kane.

Fundamental: Coordinate Dismarking with other teammates

Another strength of the offensive duo is their ability to coordinate their movements together. In the application of this fundamental, it is essential to distribute the spaces correctly, so as not to occupy similar zones. This is essential to support the optimal coordination of movements between the players in the forward line.

As can be seen in the images, the coordination of movements by the Tottenham players is perfect. Kane regularly makes a supporting run to drag an opponent with him, while Son aims to dismark in-depth, taking advantage of the spatial imbalance created by his teammate.

Fundamental: Dismarking into the inside spaces in depth when there is a spatial Imbalance in the defensive line.

Finally, both players have a great ability to identify spatial imbalances inside the opposition’s defensive line.

This fundamental of the game is closely related to the previous one, as it is often Harry Kane who generates this imbalance so that Son and other teammates can take advantage of gaps created.

SUMMARY OF THE ANALYSIS AND FUTURE PREDICTION OF THE DUO

Having analyzed this attacking constellation of Jose Mourinho’s forward line, it is clear that both players have a very strong connection, enhanced by the socio-affective structure of them both.

Additionally, both players strengthen and expand Tottenham’s zone of intervention, carrying out many of their actions within this zone. This makes the relationship with the rest of the teammates more fluid.

To conclude, the coordination and relationship between both players is reflected in the consistently correct application of the fundamentals, as seen in the screenshots of their recent matches.

The Meta-game as a game condition