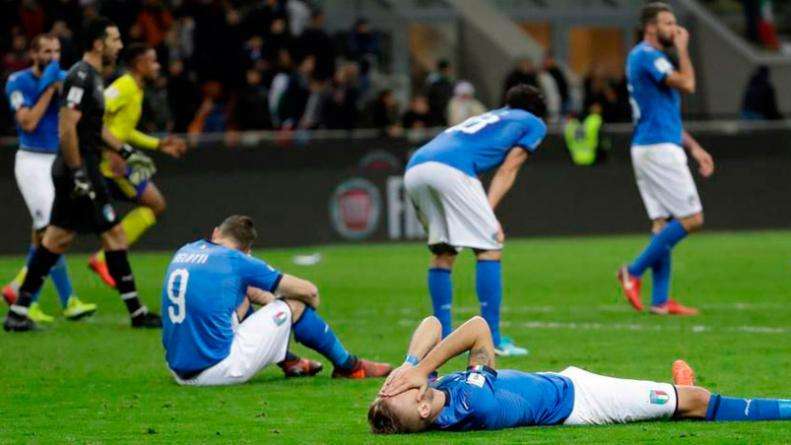 Being a professional football coach and player today, we could say that it is a profession of risk. Both are a job always exposed to the maximum demand, where the results are the only thing that counts. For many managers it doesn’t matter if you play well or badly, the important thing is to win and be as high as possible. Each time it is lost then, it is considered by some to be a failure.

All the teams throughout the season suffer different streaks or levels of form, and there is always at least one negative because of injuries, calendar, lack of motivation, lack of success, etc. How must be manage that bad moments during the season?

To become aware of the pressure that many times a professional footballer suffers, and how he manages those bad moments, a very good example is the documentary about the football career of the legendary Steven Gerrard, entitled “Make Us Dream”.

Transitional Period for a Football Player