Home High Performance The Role of the Analyst in Profesional Football

The Role of the Analyst in Profesional Football

In today’s post we will see what is the role of the analyst in professional football today and how it affects the preparation of the game plan.

How many times have we heard the phrase: “My team does not change the way we play by facing a rival, we want to force the opponent to adapt to our way of playing”. It seems a wise and brave reflection at the same time, but in the reality of high performance football, it does not make much sense.

When we talk about the preparation of a game plan in high performance football, we must have some ideas clear before pronouncing statements like the previous one, to judge other people’s proposals, or to prepare our own match plan for the next weekend. Analyze the opponent and adapt aspects of your team’s game, it is not from a small team, but an intelligent team that takes a step towards the possibility of winning.

To argue this idea, let’s try to expose some ideas:

The game model is not changed

When we talk about analyzing the opponent to prepare our game plan based on what we see, it doesn’t mean that we are going to change the game model of the whole team, far from it. Moreover, the game model, if it’s well defined, structured and previously trained at the level of principles, sub-principles of play and scenarios among others, our team will already know what to do at the level of group and collective tactical intentions in each phase and moment of the game, and how to do it when what we want to propose is not possible because of what the opponent raises.

What do we adapt then?

The work of the analyst or scouter in the study of the rival, is no other than analyzing its structure, its dynamics, its phases and moments of the game and its strategy to identify those key points that can make the difference of a game, require some small adjustment of the own team or only at the level of idea and knowledge of the rival.

Changing the game system or structure of the team at some stage and time of the game to take advantage of better intervals of the opponent, strengthen some area of ​​the field, etc., is not giving up your game idea. To renounce the idea would be to completely change the principles of the team’s game, and that will not happen. We do not adapt the what, but the how.

Why are these adaptations necessary?

These adaptations or adjustments of the game plan in the team itself should not be for anything else but to prevent the potential of the rival team, and take advantage of their weaknesses.

In a sport as complex as football, played in such a large space, with 22 players managing a single ball, it is very difficult for the rival team to perfectly handle all spaces or game actions. Like the metaphor of the short blanket, if you cover your head you uncover your feet and vice versa.

Essential then the role of the scouter or analyst to know how to find these spatial, numerical, qualitative or behavioral advantages in the game of the rival in dynamic or ABP, and know how to exploit them to get a little closer to victory.

This entry was posted in High Performance, Scouting and tagged Alto Rendimiento, Scouting, Team analysis
The Essence of The Game Model
Previous Post

The Essence of The Game Model 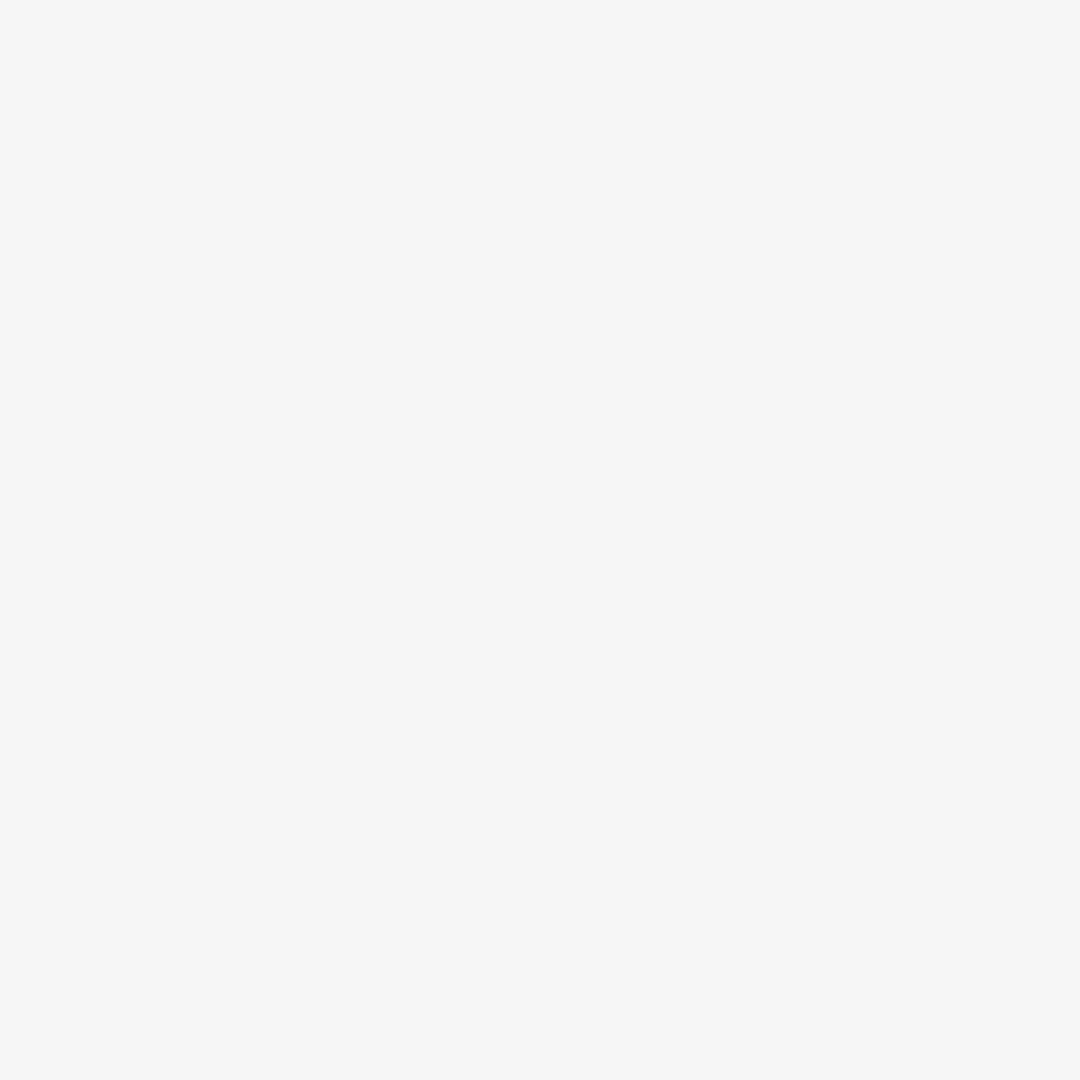