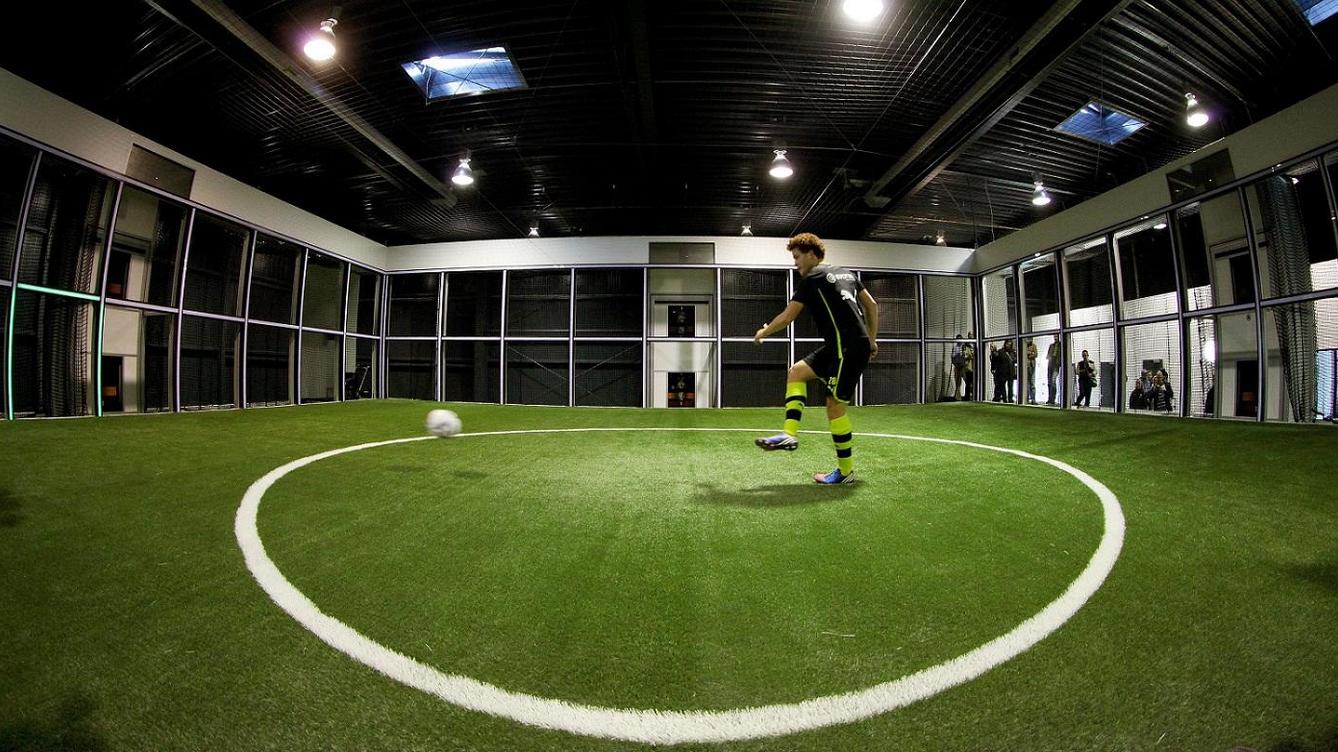 We are fully in the technological era, which has had an impact on the day to day of our lives whether we want it or not. In the last 15 years, the panorama in work, leisure, communication, transport, education, etc. has totally changed. And also in sports.

In each of the different sports that exist, technology has had more or less importance, and more or less prominence depending on the characteristics, nature and evidently potential and economic resources of them in all its areas.

In football specifically we have detected that technology has contributed, among others, in 3 interesting facets that we will try to describe and exemplify: Conditional improvement and control, tactical performance, and help and support in refereeing.

The first of the areas where technology has had a breakthrough and has allowed to bring football closer to science, has been in terms of physical preparation or also called conditional.

In this field, technology has helped to professionalize it a lot by helping to control training loads and providing quality in the collection of data that was previously impossible to collect and had to be evaluated by eye. Some examples of this, may be the GPS that collect data on routes, distances, speeds, etc. or gadgets with built-in software to make strength assessments such as contact platforms, force gauges, etc.

Another context in which technology has helped a lot in the conditional section, is in the training of speed and agility. With artifacts such as photocells added to a dose of creativity, very interesting exercises can be generated and at the same time obtain objective data of the player’s condition in that structure.

The second relevant aspect where new technologies have provided many facilities and opportunities, is in the search for improvement in tactical performance. And in the same way as in conditional training, here we also find evolution at the software level and at the level of gadgets.

In terms of software today we have many tools at our disposal that give us a lot of time when analyzing a team or a player. Platforms to obtain resources such as Wyscout, where we can find the game hung and tagged in hd a few hours after the celebration, or applications such as Longomatch, which allow us to create analysis panels and work on those videos to get some conclusions and tactical evaluations. This kind of tools are very useful for our school, where for example we use them to perform individual tactical advice to professional players.

On the other hand, in the tactical training of the player, we find devices / facilities created by clubs or private companies, looking for solutions or a step forward in the approach of technology to football, allowing it to be applied to the field. Examples of this are the sensory platforms of Futboltek, or the already famous Footbonaut cage of German teams such as Borussia Dortmund or Hoffenheim.

These allow a wide range of exercises to be done, prioritizing the coordinative structure and especially the cognitive player in situations that a posteriori can be easily transferred to real game situation.

3. Help and support for referees

Finally, it is important to emphasize also the role that new technologies are having in the evolution of the sport itself, and how it is refereed, for example, in football. We already know that although progress is made in these aspects, it will always generate controversy of one type or another, but the truth is that the referees are delighted with systems such as the VAR, or the hawk-eye for “phantom goals”, which facilitate very much their task and make football a more just sport avoiding serious errors that can strongly condition the outcome of a game.

The importance of the individual tactical analyst in modern day football 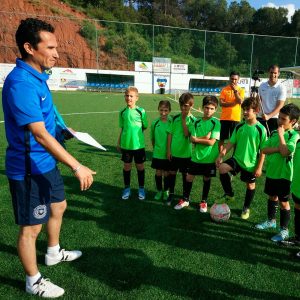